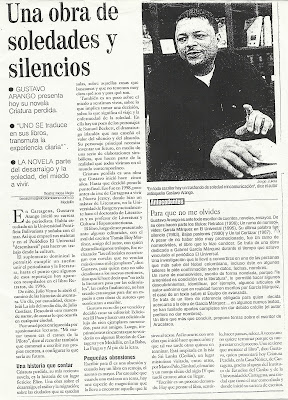 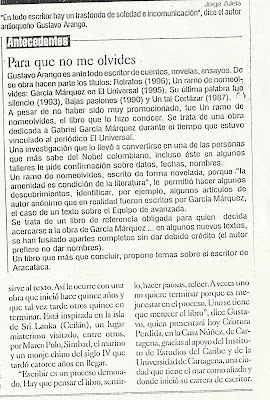 Posted by Gustavo Arango (editor) at 12:45 No hay comentarios: 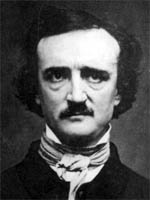 An excerpt from "Letter to B", By Edgar Allan Poe

It has been said that a good critique on a poem may be written by one who is no poet himself. This, according to your idea and mine of poetry, I feel to be false — the less poetical the critic, the less just the critique, and the converse. On this account, and because there are but few B——’s in the world, I would be as much ashamed of the world’s good opinion as proud of your own. Another than yourself might here observe, “Shakspeare is in possession of the world’s good opinion, and yet Shakspeare is the greatest of poets. It appears then that the world judge correctly, why should you be ashamed of their favorable judgment?” The difficulty lies in the interpretation of the word “judgment” or “opinion.” The opinion is the world’s, truly, but it may be called theirs as a man would call a book his, having bought it; he did not write the book, but it is his; they did not originate the opinion, but it is theirs. A fool, for example, thinks Shakspeare a great poet — yet the fool has never read Shakspeare. But the fool’s neighbor, who is a step higher on the Andes of the mind, whose head (that is to say his more exalted thought) is too far above the fool to be seen or understood, but whose feet (by which I mean his every-day actions) are sufficiently near to be discerned, and by means of which that superiority is ascertained, which but for them would never have been discovered — this neighbor asserts that Shakspeare is a great poet — the fool believes him, and it is henceforward his opinion. This neighbor’s own opinion has, in like manner, been adopted from one above him, and so, ascendingly, to a few gifted individuals, who kneel around the summit, beholding, face to face, the master spirit who stands upon the pinnacle.

You are aware of the great barrier in the path of an American writer. He is read, if at all, in preference to the combined and established wit of the world. I say established; for it is with literature as with law or empire — an established name is an estate in tenure, or a throne in possession. Besides, one might suppose that books, like their authors, improve by travel — their having crossed the sea is, with us, so great a distinction. Our antiquaries abandon time for distance; our very fops glance from the binding to the bottom of the title-page, where the mystic characters which spell London, Paris, or Genoa, are precisely so many letters of recommendation.

I mentioned just now a vulgar error as regards criticism. I think the notion that no poet can form a correct estimate of his own writings is another. I remarked before, that in proportion to the poetical talent, would be the justice of a critique upon poetry. Therefore, a bad poet would, I grant, make a false critique, and his self-love would infallibly bias his little judgment in his favor; but a poet, who is indeed a poet, could not, I think, fail of making a just critique. Whatever should be deducted on the score of self-love, might be replaced on account of his intimate acquaintance with the subject; in short, we have more instances of false criticism than of just, where one’s own writings are the test, simply because we have more bad poets than good.


Posted by Gustavo Arango (editor) at 13:37 No hay comentarios: 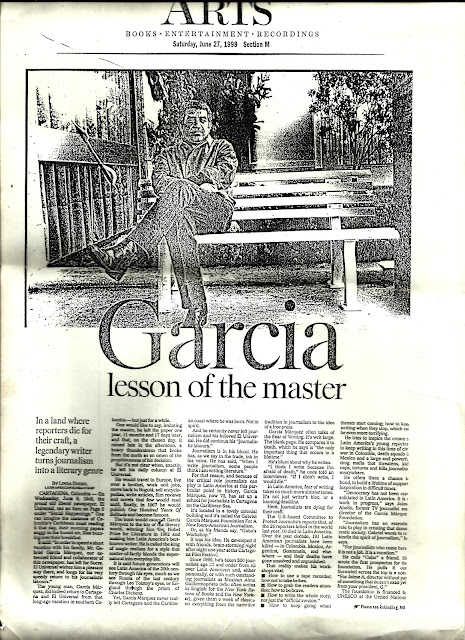 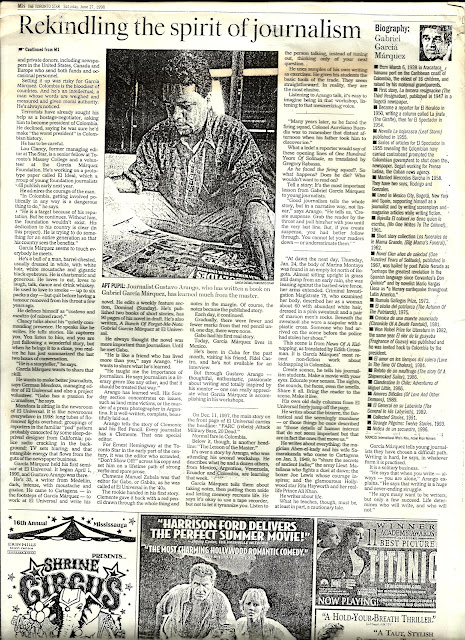 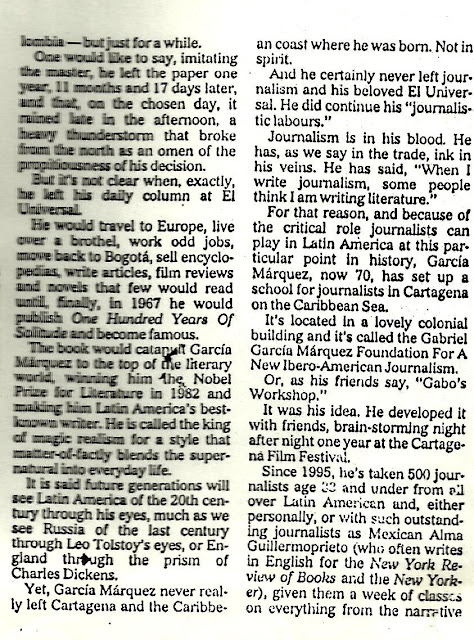 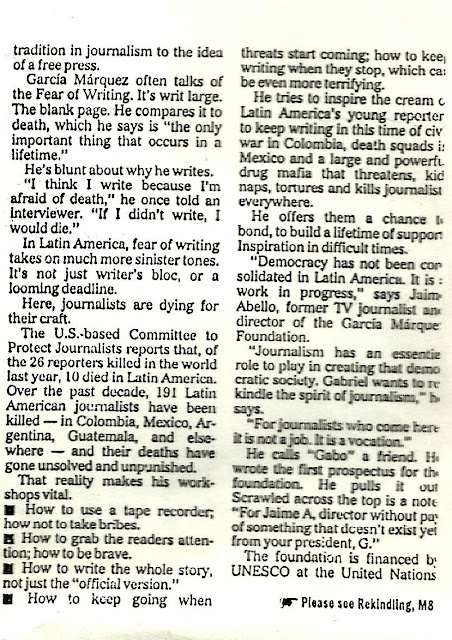 Posted by Gustavo Arango (editor) at 11:34 No hay comentarios:

Posted by Gustavo Arango (editor) at 14:03 No hay comentarios: 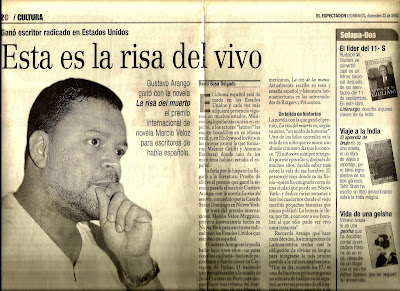 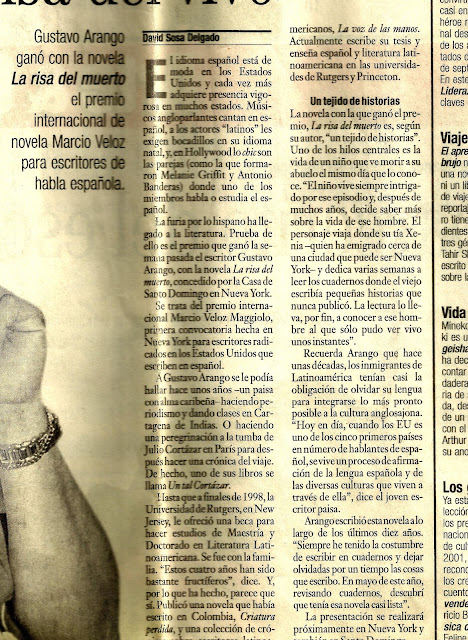 Posted by Gustavo Arango (editor) at 21:59 No hay comentarios: 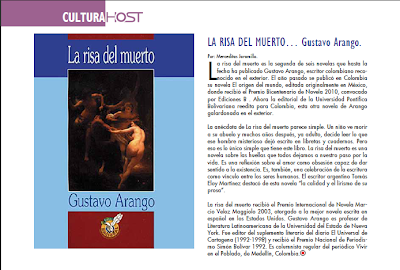 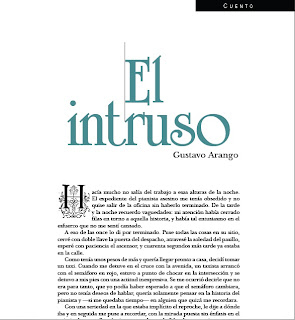