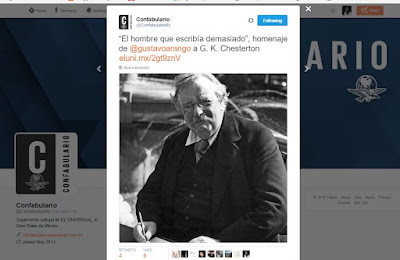 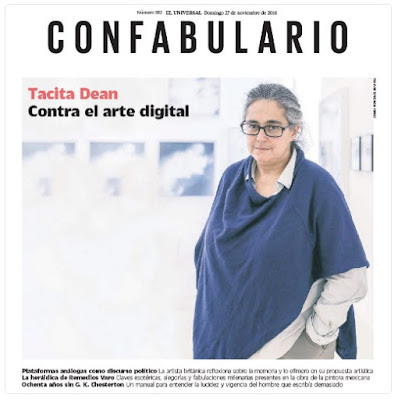 Posted by Gustavo Arango at 12:20 No hay comentarios: 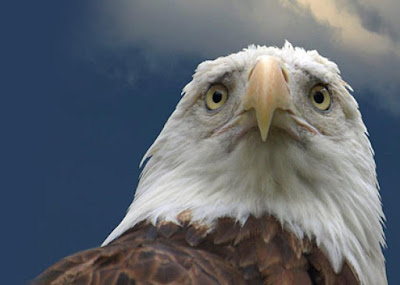 Posted by Gustavo Arango at 15:01 No hay comentarios: 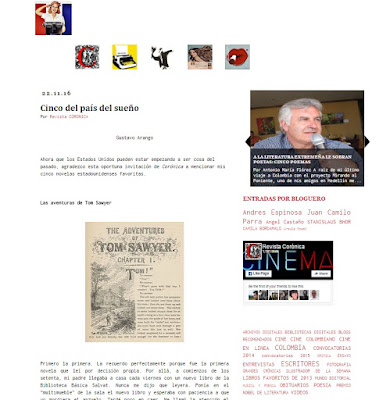 Posted by Gustavo Arango at 17:01 No hay comentarios: 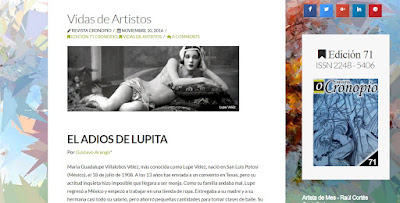 Posted by Gustavo Arango at 21:06 No hay comentarios: 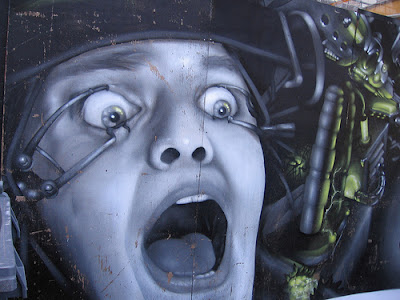 Posted by Gustavo Arango at 14:47 No hay comentarios:

A Search for Meaning

A presentation of "Santa María del Diablo" and "Resplandor",
at the Community of Scholars. 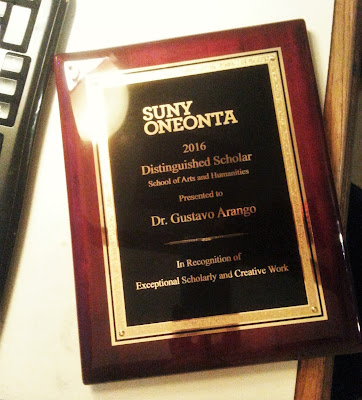 This is not the first time that I have been part of a broken society.
If you have watched the series “Narcos”, you have heard about a city in Colombia named Medellín.
I was born in Medellín. I lived there in the 80’s and 90’s, when it was one of the most violent cities in the world. The violence I saw was not a TV show, but a painful reality. In that city, at that time, human life lost its value and dignity. Almost not a single week passed without hearing the news about another acquaintance being killed. Then my aunt was killed. Then my father was killed.
When my father died, I was in my junior year in college, and I felt that my life had lost its purpose and meaning. I wanted to die.
That was the moment when literature came to my rescue.
I had been an avid reader since I was twelve years old. My favorite author was Jules Verne, and I knew that the world was much bigger than the broken city where I lived. So I decided to see the world before dying.
It took me some time, but I also decided that I would not allow my heart to be poisoned by hatred and despair.
My reaction to a hopeless world was searching for meaning. That’s why I decided to write.

Over the last couple of years, I have published two historical novels that reflect my own personal quest.
“Santa María del Diablo” tells the story of the first Spanish settlement in continental America, Santa María del Darién.
Santa María was located in the jungles between today Colombia and Panamá. The city became the center of a genocide in which nearly two million native Americans were murdered in less than fifteen years.
The town disappeared, after fifteen years, as a consequence of greed and internal conflicts.
I read many books, in order to write “Santa María del Diablo”; but my own personal experience in Medellín was enough to describe a society that destroys itself by forgetting the meaning of life.

Six months ago I published another historical novel, “Resplandor”, that seems to have no connection with “Santa María del Diablo.”
But they are closely related, like heads and tails in a coin.
“Resplandor” spans over a period of twenty-five centuries. It tells the story of Siddharta Gautama, the Buddha. It also tells the story of the Chinese monk, Fa Hsien, who during the fifth century AD traveled to India and Sri Lanka in search of sacred Buddhists texts. Finally, it tells the story of a contemporary traveler who escapes from a broken society and goes to Sri Lanka, with the intention of dying there. In the end, instead of finding death, the traveler experiences a sense of being born again, and finds meaning and purpose in life.
It took me more than thirty years to write “Resplandor”. I had to read many books: The Arabian Nights, The Travels of Marco Polo, the Ramayana, Thomas Merton’s Journals. I had to find my path among different cultures, languages and traditions. I also had to pour my soul in the pages of my book in order to convey the message that we can chose not to embrace greed, hatred or violence.

It is a privilege to be a part of an academic community which values other languages and recognizes creative writing as a scholarly work.
I’m happy to work for a college that appreciates the role of the arts and humanities in healing our society.
We are here to remind us that every research is a search for meaning, and that every search for meaning is a search for the meaning of life.
Thank you, president Kleniewski and provost Mackin, for this honor.
Thank you to my colleagues of the School of Arts and Humanities.
Congratulations to the community of scholars for your achievements.

Posted by Gustavo Arango at 19:50 No hay comentarios: 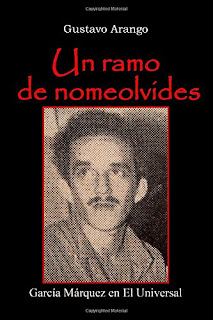 Posted by Gustavo Arango at 20:17 No hay comentarios: